“DPDK community is one of the best open source communities and I hope everyone not only benefits from the technologies, but also enjoys growing with DPDK.” George Zhao 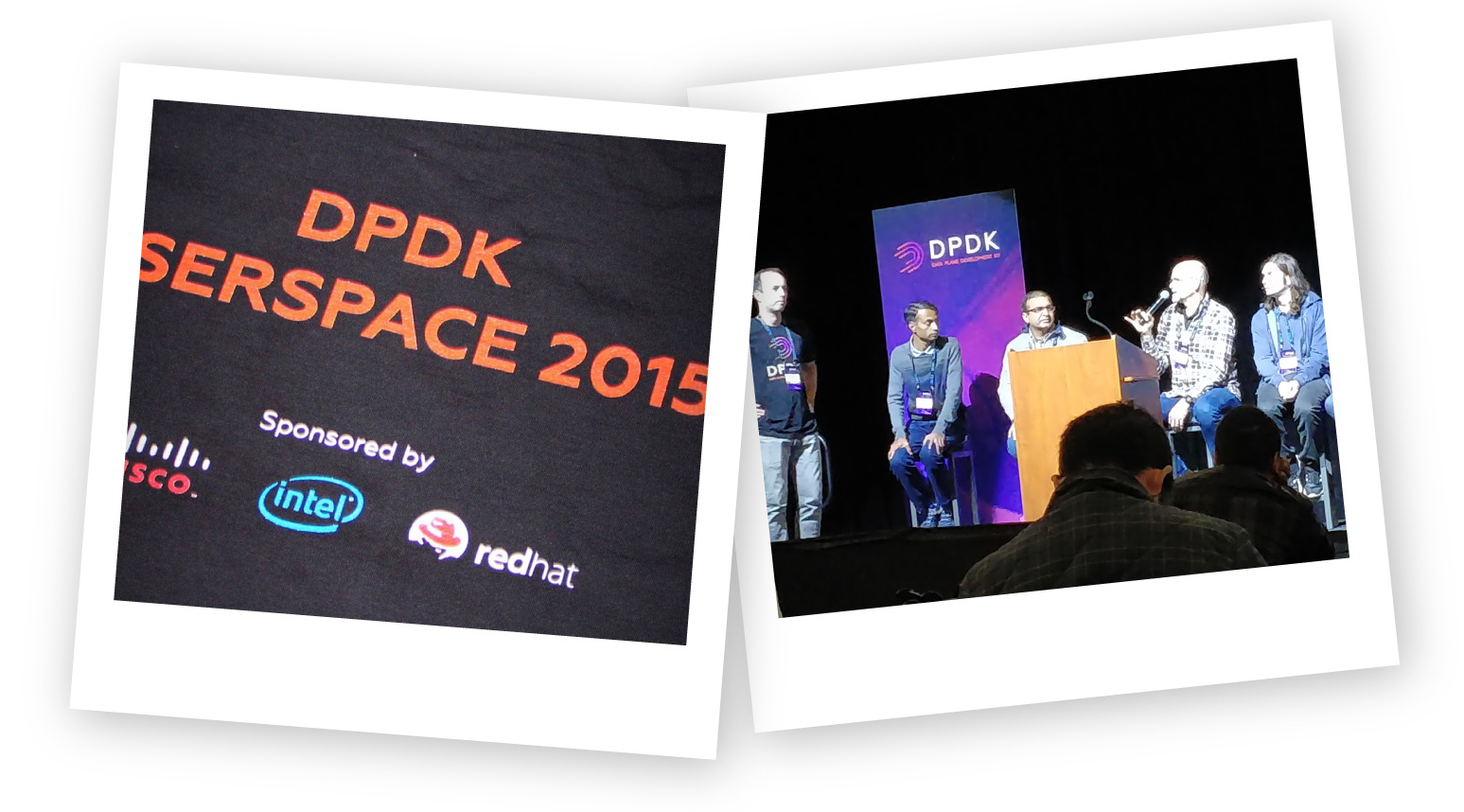 “The beginning of DPDK was very exciting, because we had to invent everything from scratch. We were dedicated to the project, and we had time to do things well (documentation, tests, …).” Oliver Matz 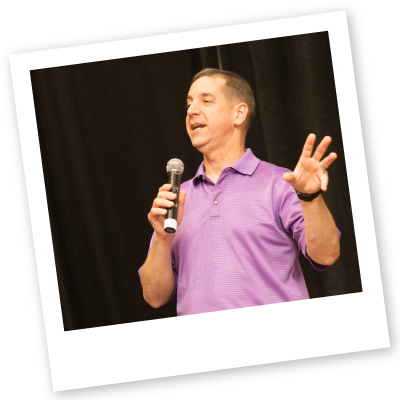 “Userspace debates. We have had some hot and heavy debates at the Userspace events. Chris Wright once joined to try to be the open source ambassador to lead a discussion of whether or not we move DPDK into the LF. Many other technical strong debates too.” JSL

“One of the Userspace networking events that was thought to be “dinner” turned out to be just snacks. Folks kept wondering “when is dinner coming?” Turns out never.” JSL 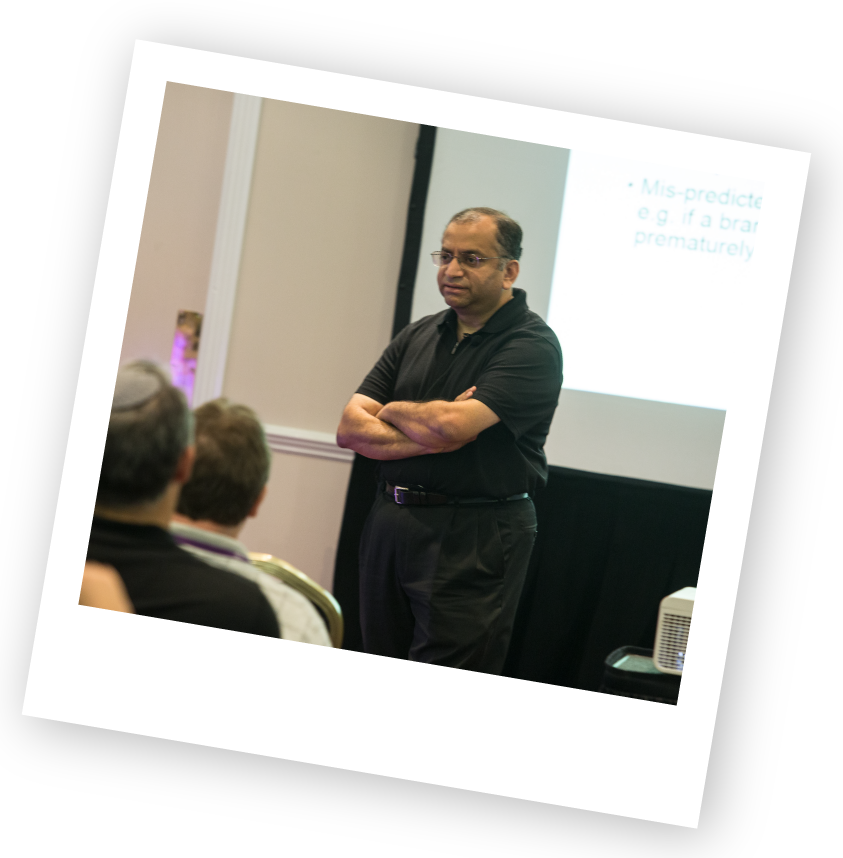 “My first patch comprising of less than 10 lines of code took months to get merged (though for good).” Dharmik 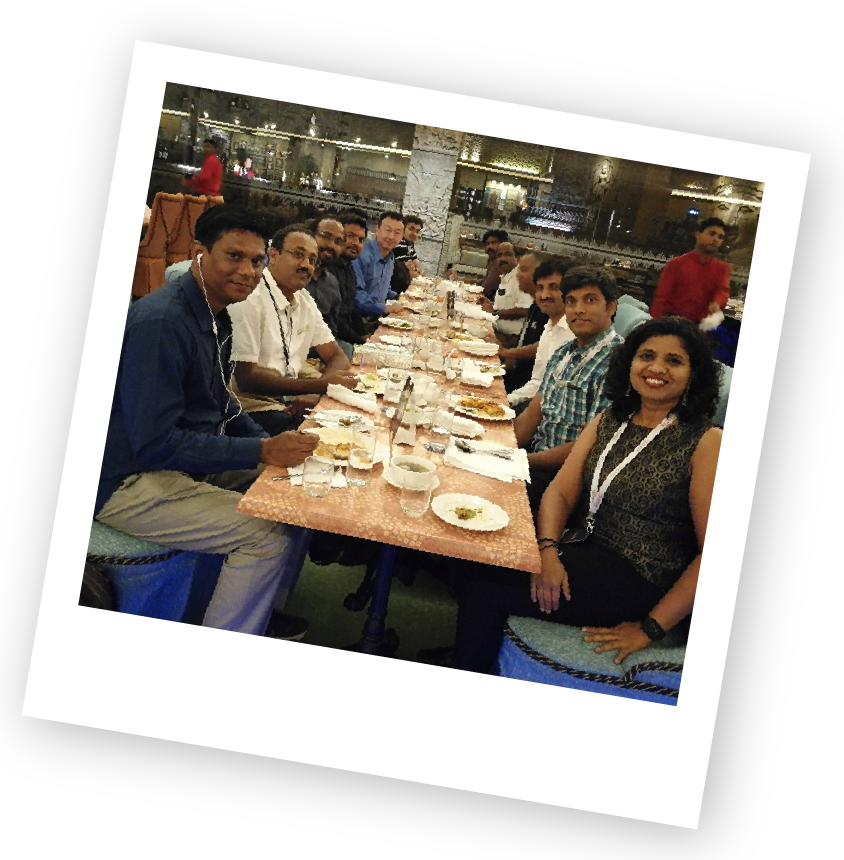 The  original name of DPDK was “lwrte.” Functions were prefixed by “lwrte_”. But this name was already deposed by Sun/Oracle, so we renamed the project as rte, and the function prefix changed to “rte_”. After some time, the name of the project changed again –to DPDK–, but the prefixes were not modified, and that’s why “rte_” is still used today.

At the beginning, DPDK was also running on baremetal (without OS)! The framework was able to generate a binary, bootable with grub. There was a baremetal version of EAL doing the hardware initialization of processors, MMU, PCI.  That explains some design patterns that we can still observe today. For instance, we needed a command line interface for baremetal that did not require any memory allocation. That’s why we imported the cmdline library, which is initially a project running on small 8-bit microcontrollers (few Mhz, few KB memory), and used for instance in this robot (see attached picture).

“DPDK is truly open source in the sense that all the ideas are received well.”

“Collaboration that brings up the best ideas that are then made into real world solutions.”

Siobhan Butler (now Kelly) used to bake a great cake for each release. When we had userspace events in Dublin she’d bake a big one for the community gathering. 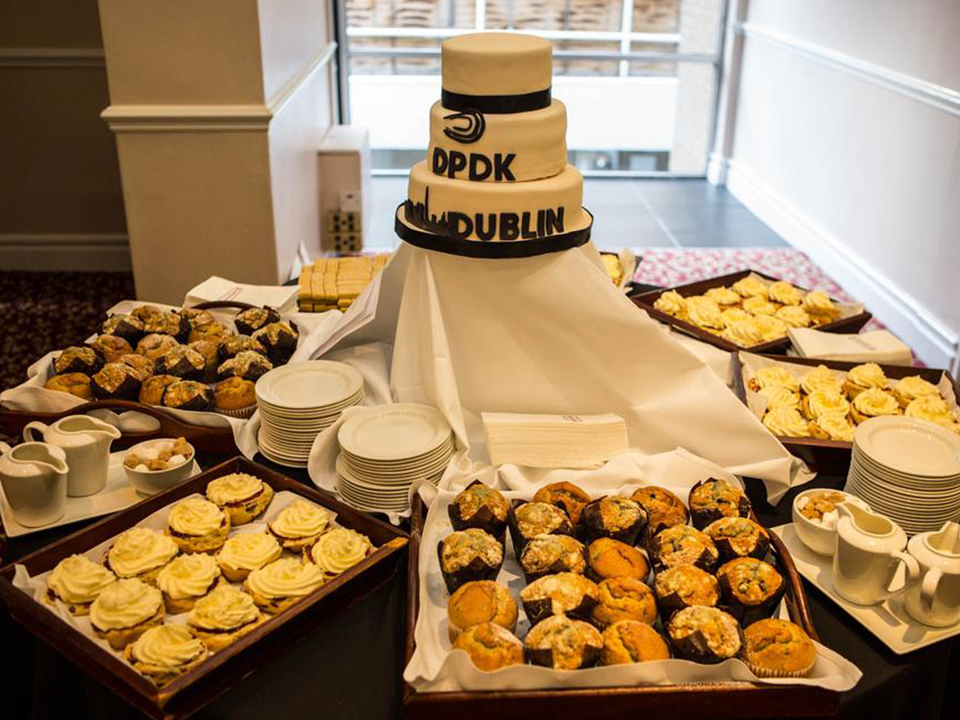 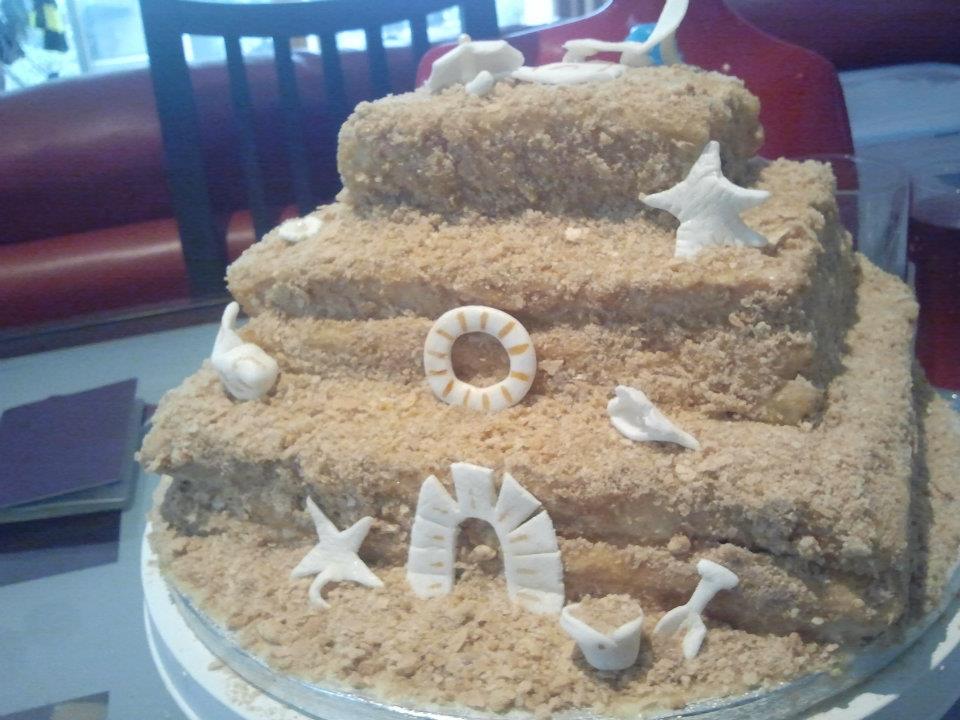 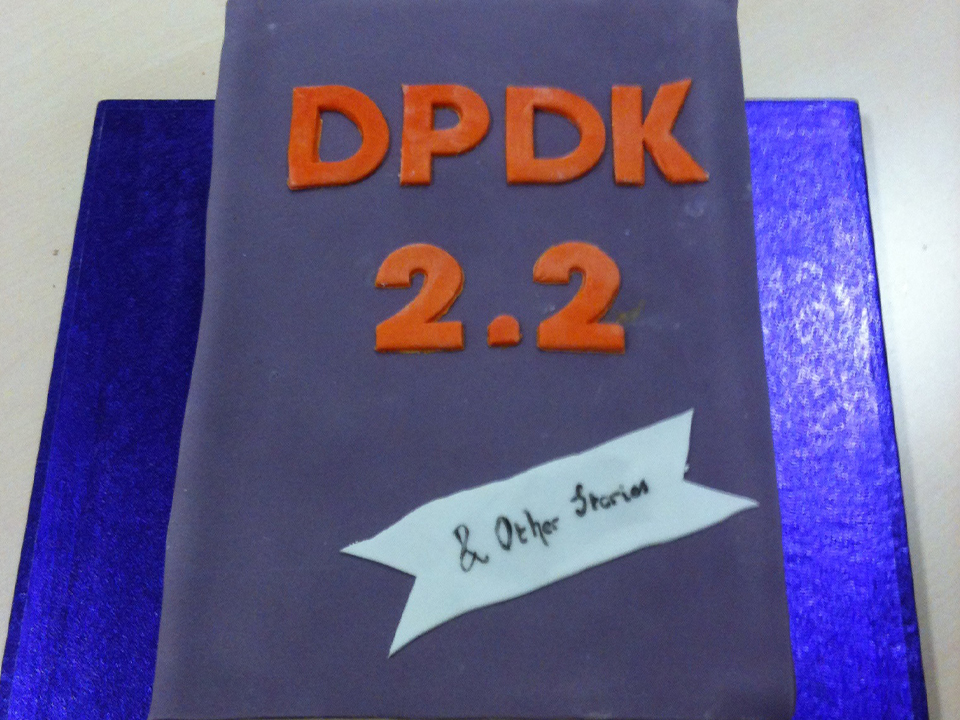 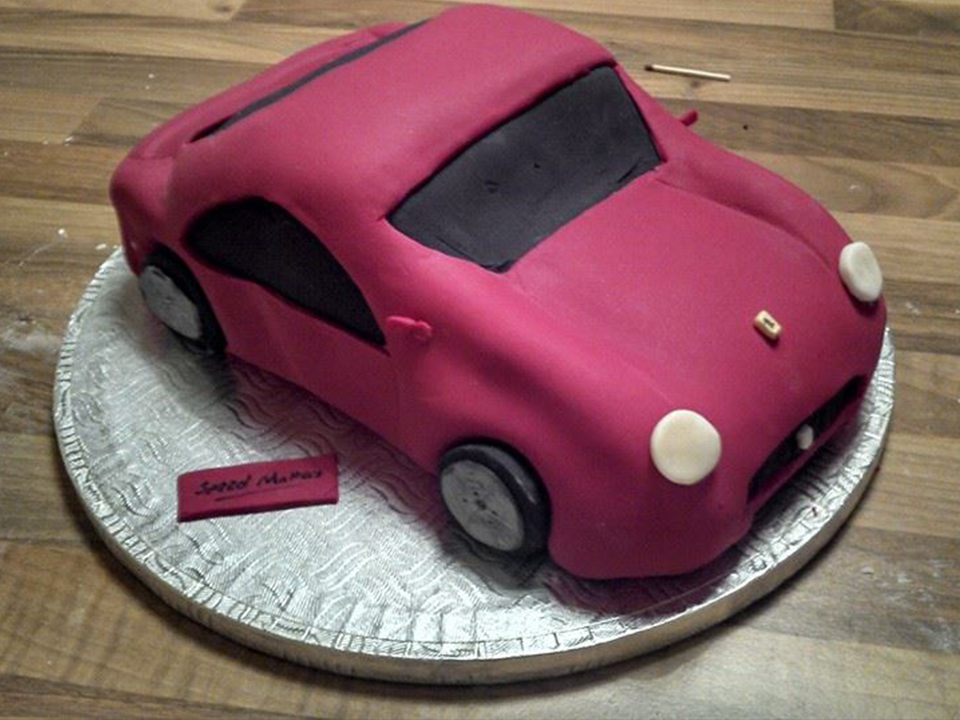 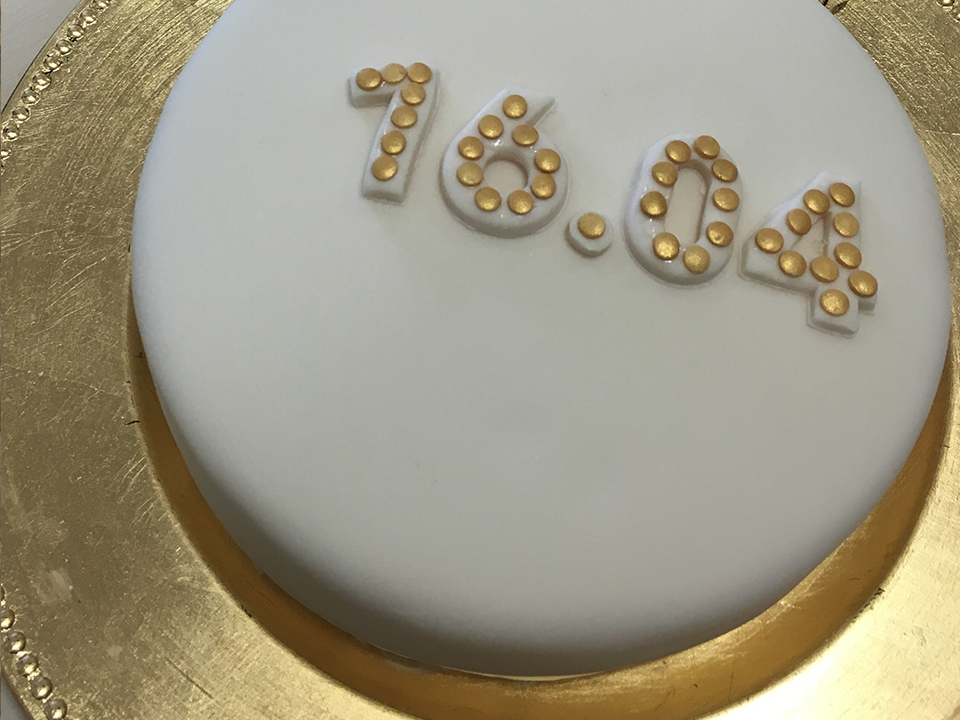 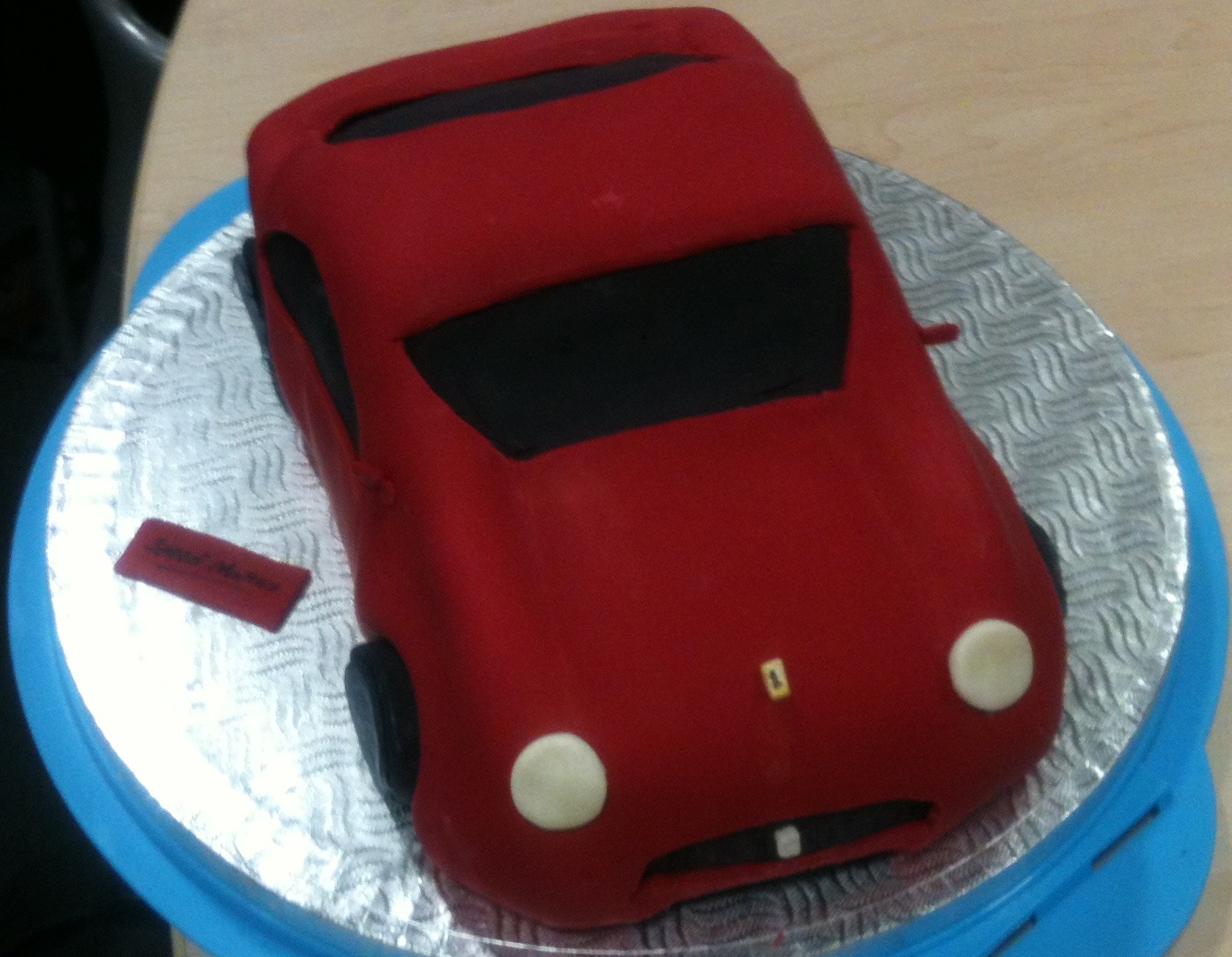 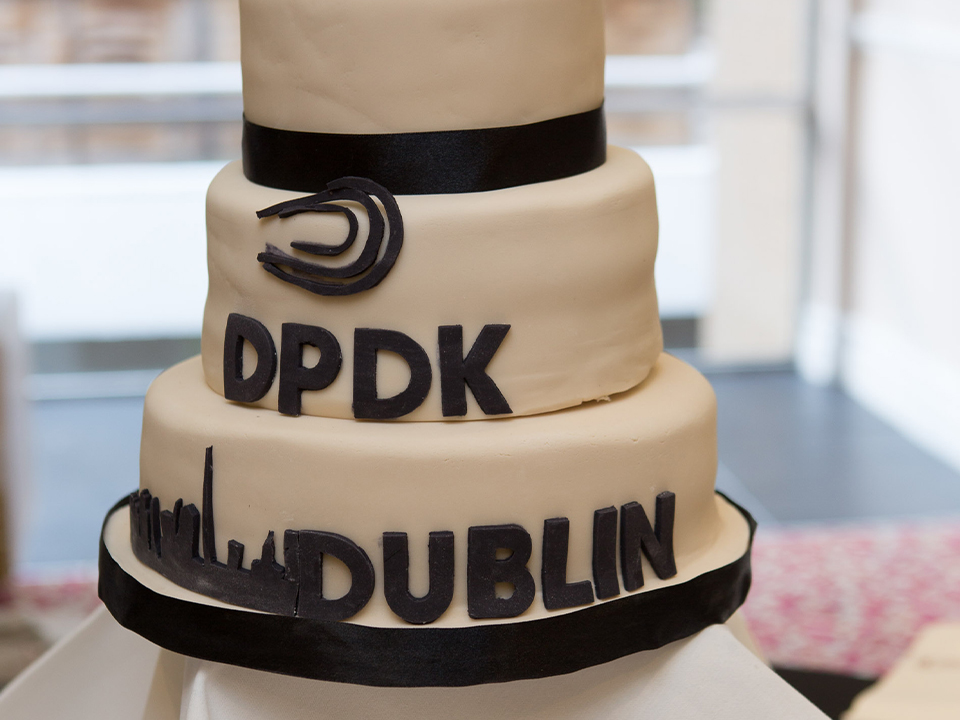 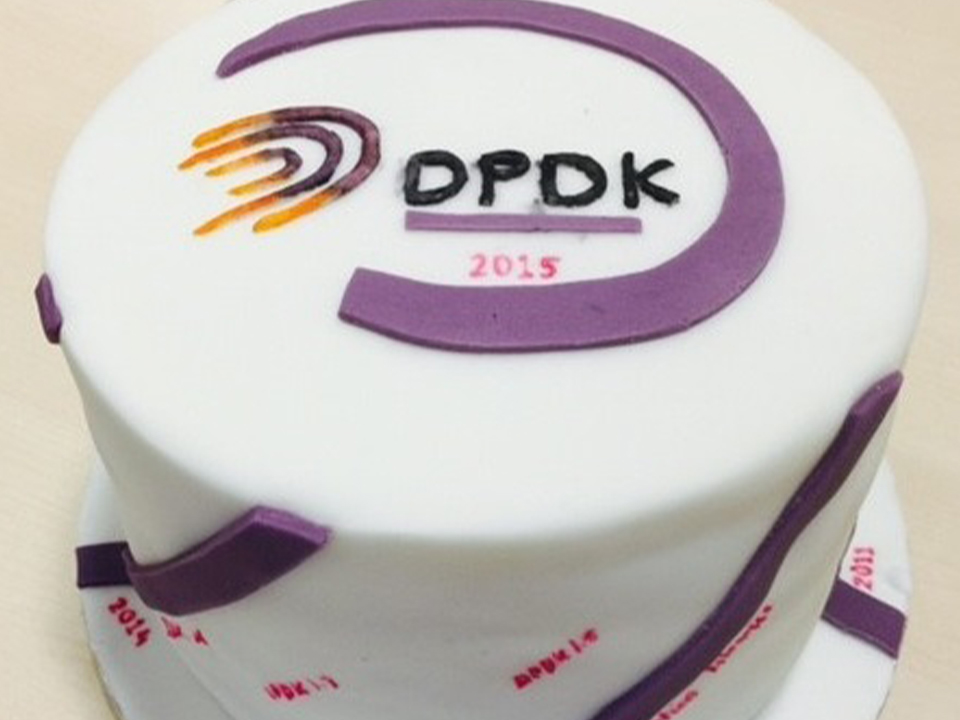 “Venky as the “pied piper.” This was an early DPDK Summit event in San Fran. It was early days. But Venky was such the inventive guru that folks just flocked around him after his talk. As he left the room his entourage followed, having him surrounded for more than an hour.” – Jim St. Leger

“I have been working with DPDK since the beginning of the project. At 6WIND, I was one of the 4 people working with Intel to write the first lines of DPDK code. I was mainly involved in build system, Linux eal, memory management, mempool, ring, mbuf, timers. At that time, we were also porting our product (6WINDGate) on top of DPDK. After DPDK was made public, I continued to work on DPDK, mostly around mbuf and mempool. Ten years after the first commit, 6WIND is still a heavy DPDK user!”
– Oliver Matz

Want to share your favorite moments from DPDK history? Visit this link.